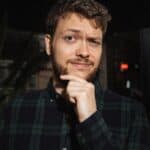 While Pinterest is one of those places you can go to get lost in a bunch of images, it isn't exactly one of the places you immediately think of when you are building out your channel mix. You might be surprised to find that Pinterest Ads actually can be very beneficial for ecommerce brands

However, all advertisements come at a cost, and not all platforms are created equal when it comes to their pricing scheme - so how much are Pinterest Ads in 2022?

First, let's get a little background on Pinterest to give some reason behind the costs.

People can create "boards" on Pinterest to organize their pins. For example, someone might have a board for all the recipes they want to try, or a board for ideas for their next home project. Check out the example below:

Pinterest also has a search feature that allows users to find pins based on keywords. For example, someone might search for "chocolate cake recipe" or "living room decor." In the example above, I created a board based on my search term "social media marketing."

All in all, it's a great platform for people to get creative ideas and learn about new things that people, or businesses, come up with.

Pinterest is basically just screaming for e-commerce to commence. With 433 million MAUs who tend to spend more than 2X as much as users of other platforms, you can guarantee that Pinterest has users that can boost your revenue, assuming that your target audience is in line with the specific users that Pinterest attracts.

60% of Pinterest's global user base is composed of women, and you might be surprised to find out that a whopping 45% of people in US households with incomes over $100K are on the app.

Pinterest is also extremely popular in the US: around half of the users on the app are in the US!

Essentially, while the site isn't as widely popular as some of the big guys on the market, they seem to have a special appeal to people in the US who make over $100K per year, which sounds like quite the opportunity.

If you want to learn more about the specifics of Pinterest users, check out our article on Pinterest's audience.

If you ask Pinterest, they will tell you that Pinterest is a great advertising platform because it consistently turns out 2X the ROAS for retail brands, and and overall 2.3X lower cost per conversion in comparison with social media platforms.

Their Ads Manager helps you build and organize your campaigns, as well as set up your audience targeting parameters, and they have simplified the process to the point where you can even create your ad from your mobile phone!

With campaign performance at their quoted average and the simplicity of the platform, Pinterest makes for a great additional advertising channel that won't require a ton of time or expertise to manage.

Promoted Pins - The most basic type of Pinterest ad, it's a regular Pin with a small “Sponsored” label at the top. Promoted Pins can be used to promote any kind of product or service.

Carousels - Similar to Promoted Pins, carousels allow you to include multiple images in a single ad, just as in any other carousel ad. This can be used to showcase different products, or to tell a story about your brand.

Videos - Short video ads that play automatically when users scroll through their feed. They can be up to 30 seconds long, and can be used to promote products, services, or even just brand awareness.

However, Pinterest takes it a step further and is keeping up with Meta in offering a few other formats that can be very enticing to marketers:

Collections - Showcases your products in a mixture of video and imagery, in a favorable layout, allotting for clicks on any of the individual pieces of content.

Idea - A multi-page canvas where you can mix different media, much like in Collections ads.

You can also convert all of your Pins into advertisements and turn your company's page into a sort of Pinterest storefront!

If you were concerned with being able to showcase your brand in more creative ways, there's no question that Pinterest is keeping up with the trends that similar channels are developing.

This is a question that I can't simply give a universal answer for. The reality is that Pinterest Ads, like all other ads that you will place, are bought on the basis of an auction, where you are competing with other advertisers over your ad placement, which drives up the cost per click (CPC).

In order to give you an idea of what you could get into Pinterest ads for, I have included a list of the minimum monthly budget you could expect to run, as well as the average CPC and CPM on Pinterest as of recent, in the below infographic.

As you can see, the CPM is absurdly high, not just in relation to the CPC, but you will have a very difficult time finding a platform that you would even consider advertising on with that kind of CPM, which brings me to my next point: how to best use Pinterest for advertising.

First off, let's clear up some points on how to bid on Pinterest Ads, as this is what is going to ensure that you aren't just blowing money on your creative.

Remember the CPM? Ridiculous, but you can actually use that as your target metric when you are bidding. I advise that you don't do this.

Setting up your campaigns based on the CPC is the best model for bidding on advertisements on Pinterest, and this has more to it than just the price. Clicks are actions, and that is what you are paying for: getting users off of the platform and onto your page.

Furthermore, if you want to get the most out of your Pinterest Ads, you need to keep in mind that the platform is largely visual, and that your visual creative is going to have to be on point.

If you are using video in any of your promoted pins, ensure that your most important information is in the first 15 seconds, so you can try to hook the user, and make your CTAs clear, consistent, and concise.

Any text that you will use can be best put in the pin description, which should be as detailed as possible.

Pinterest ads can be a great way to reach a very affluent and product-hungry audience with your brand. However, it is important to note that the cost of Pinterest ads can vary depending on the competition for  your audience's attention and your budget.

So, you can actually set the overall cost of your campaign, but you will experience fluctuations in the number of placements you achieve depending on the CPC.

In general, Pinterest ads are less expensive than other types of social media advertising, such as Facebook or Instagram. However, they can still be a significant expense for small businesses or businesses with limited budgets.

If you are considering using Pinterest ads, as with any other ad platform, be sure to keep testing your campaigns for improved ROAS and squeeze the most value out of your investment.

Stay updated on your digital marketing knowledge and subscribe! The HK Digital Ecommerce Optimization Package
Learn how to make your ecommerce store succeed with this 211 point checklist, tracking dashboard and 43 page optimization guide.
Get the package 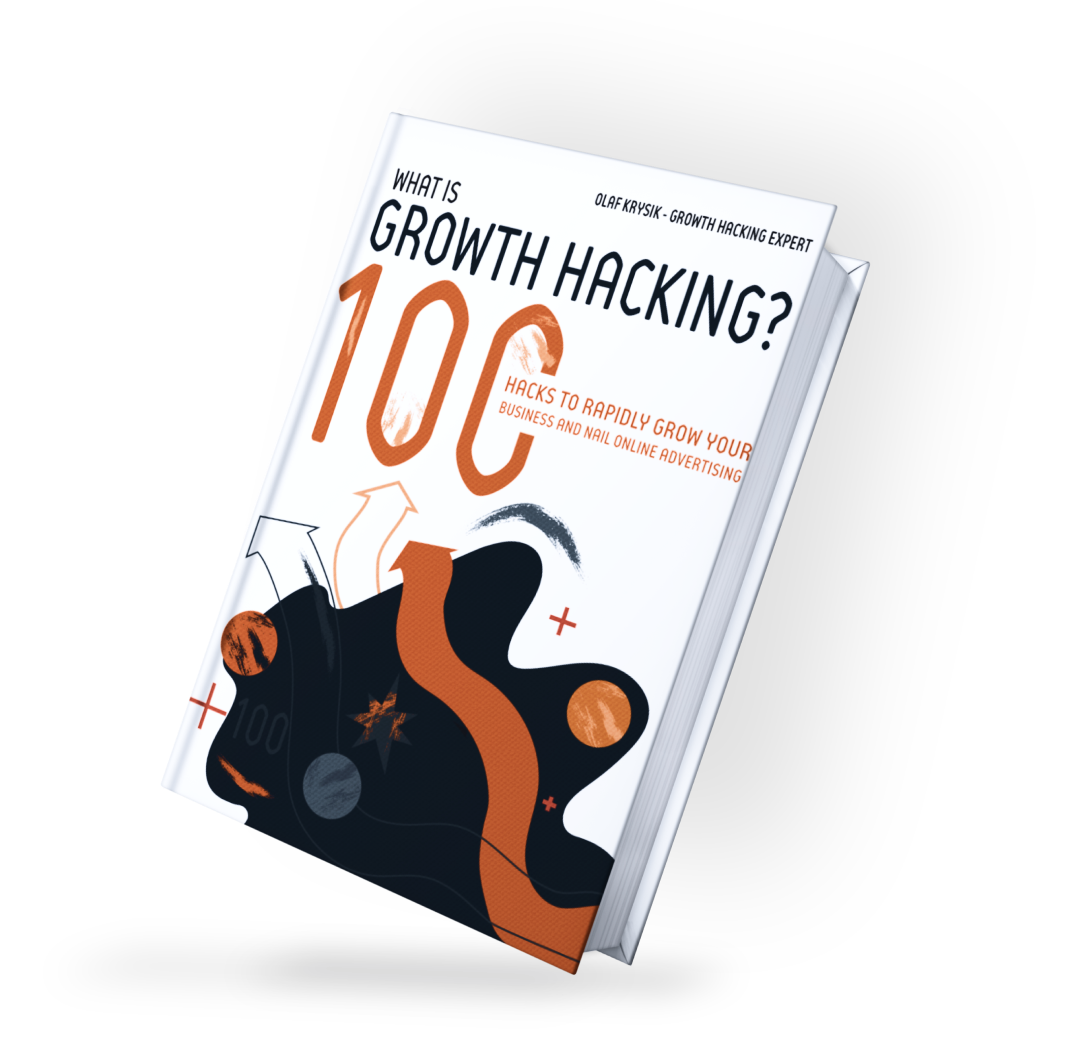